What Different Types of Lawyers Are There For Me

Most people will go through life without ever hiring a lawyer. Or, if they do, their problem will tell them exactly what type of lawyer they need.

But occasionally, you may run into a difficult legal problem and not know what type of lawyer you need. You might not even know if you have a legal remedy to solve your problem.

Here is some information about what different types of lawyers are there for you. 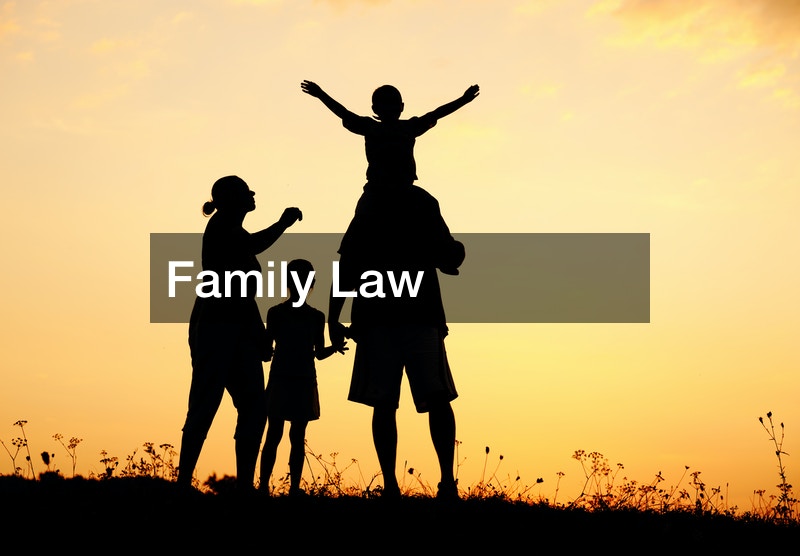 The most common issue handled by family lawyers is divorce. A divorce attorney represents a spouse in dissolving a marriage. After the dissolution, the couple is returned to the legal status of unmarried and single. This allows them to remarry if they choose.

Before finalizing a divorce, the couple must resolve four primary issues:

But family law attorneys handle more than just divorces. Some of the more obscure roles a family attorney might handle include:

Some might assume that traffic law and criminal defense law are the same. But in many states, traffic infractions are not criminal offenses. Instead, they are considered ‘infractions’ that can earn you a fine and points on your driving record but cannot land you in jail.

As a result, many firms focus strictly on resolving traffic tickets for clients. A traffic offense lawyer usually spends most of the day in court representing client after client in getting traffic tickets reduced or dismissed. For those tickets that cannot be reduced or dismissed, the traffic lawyer will try to negotiate a payment plan with the court for fines assessed. 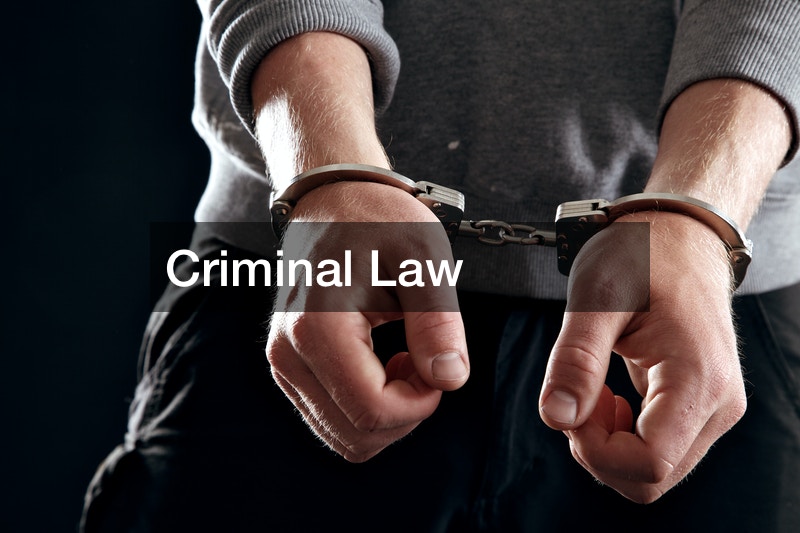 Criminal law involves the use of state resources to punish you for a criminal violation. If someone breaks a criminal statute, the state is responsible for prosecuting the case against them. It can be very intimidating to know that the resources of the entire state can be used against you in a criminal case.

But a criminal law firm might not stop at criminal prosecutions. Some criminal defense lawyers also handle quasi-criminal actions like licensing hearings and civil punishments. Some examples of non-criminal matters handled by some criminal lawyers include:

In a typical bankruptcy case, the petitioner files for bankruptcy protection under one of two chapters:

Injury lawyers help people recover compensation for injuries resulting from the intentional or negligent actions of a person or business. The most visible role a personal injury lawyer plays is auto injury lawyer.

In a typical car accident case, an injury lawyer follows a set process:

But a personal injury lawyer is more than an auto accident injury attorney. An injury lawyer can help with all kinds of injury cases including:

Figuring out what types of lawyers are there for me can be complicated. Many lawyers do more than the name of their practice area might suggest. But understanding who you should call is critical to protecting your legal rights.